It’s Pancake Day! – How do you eat yours?

We all know someone who likes pancakes. How do you eat yours? Why not share your favourite Pancake recipe, we would love to hear yours.

Here are some fun facts to get you in the mood for Pancake Day.

1. The idea of eating pancakes on Shrove Tuesday is more than 1,000 years old! They were originally invented as a way of using up all the leftover fatty and rich foods before Lent begins on Ash Wednesday.

2. In total, Brits use an unbelievable 52 million eggs on Pancake Day. That’s 22 million more than any other day.

3. The largest pancake ever made measured 15 metres and weighed in at three tonnes – you’ll need a lot of sugar and lemon for that one!

4. The most flips anyone has ever done with a pancake is 349 flips in two minutes. That’s ‘flipping’ good!

6. In France, people like to make a wish before flipping their pancakes. They do this while holding a coin in the other hand.

7. On average we consume two pancakes per person on Pancake Day, which means that we get through 117 million pancakes in one day! This requires enough milk to fill more than 93 Olympic swimming pools and almost 13 million kilos of plain flour.

8. We all have our preferences for pancake toppings but the weirdest pancake toppings have to be sour cream and caviar, ketchup and mustard, peanut butter and ice cream, coco pops and cream, cream cheese and strawberries.

9. Andrei Smirnov from Russia ate a colossal 73 pancakes in one hour! That’s more than one a minute.

10. The Guiness World Record for the most pancakes served in eight hours is 34,818.

11. Before baking soda was invented, cooks often used fresh snow as it contained ammonia, which helped the pancakes come out fluffy and soft.

12. It isn’t just us – William Shakespeare was a pancake lover! It is reflected in many of his plays.

14. In France and the United States Pancake day is called Mardi Gras which means ‘Fat’ or ‘Grease Tuesday’.

GET IN TOUCH WITH ONYX – and share your Pancake Day experiences!

Get in touch with us for a FREE no obligation consultation 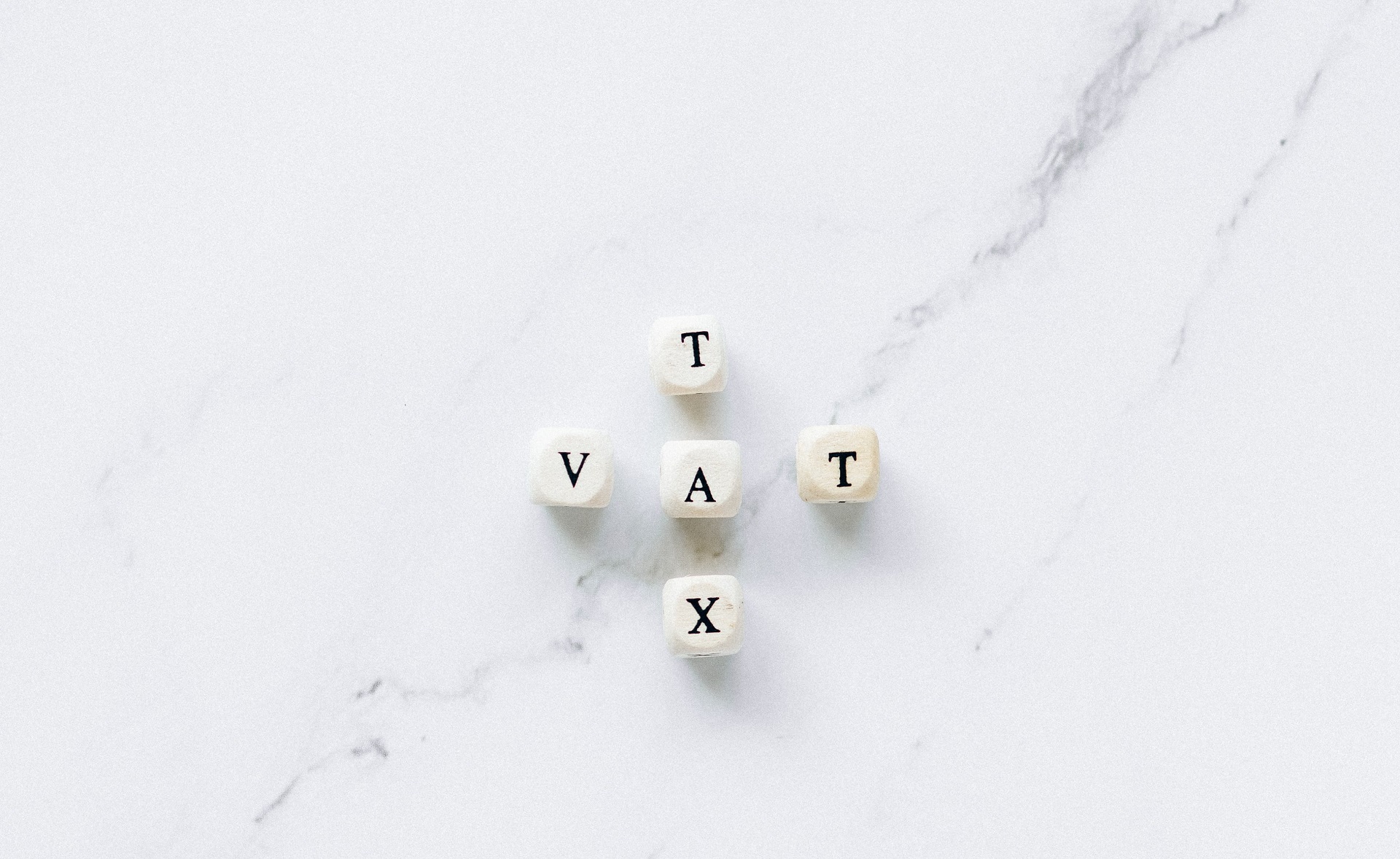 Making Tax Digital for VAT: What You Need to Know

All VAT-registered businesses, regardless of turnover, must now follow the Making Tax Digital rules. This means keeping VAT records digitally and using software to send 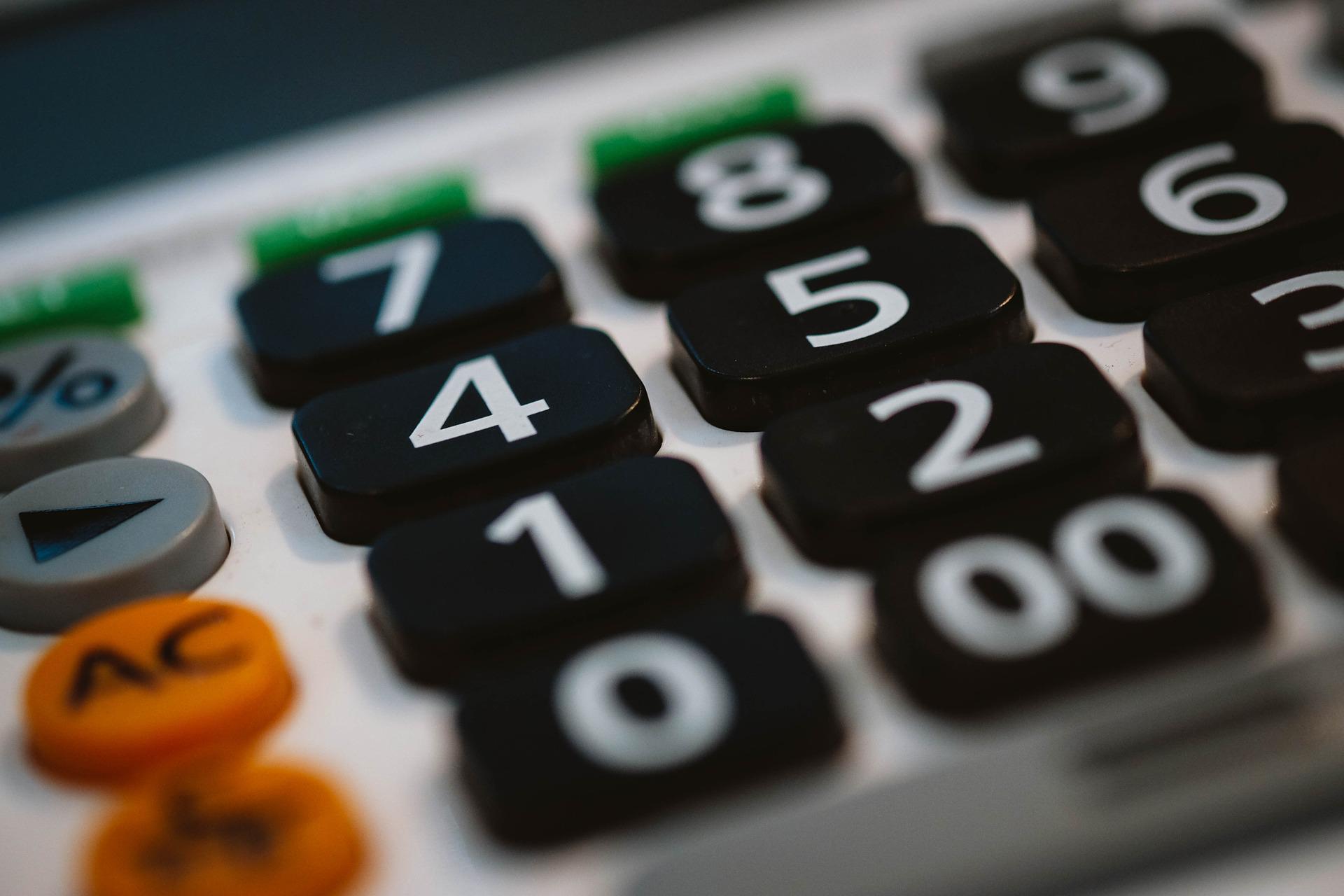 6 Reasons Why You Should Hire An Accountant

Starting your own business can be a very exciting time. You have a brilliant idea or service and the business enquiries are rolling in. While 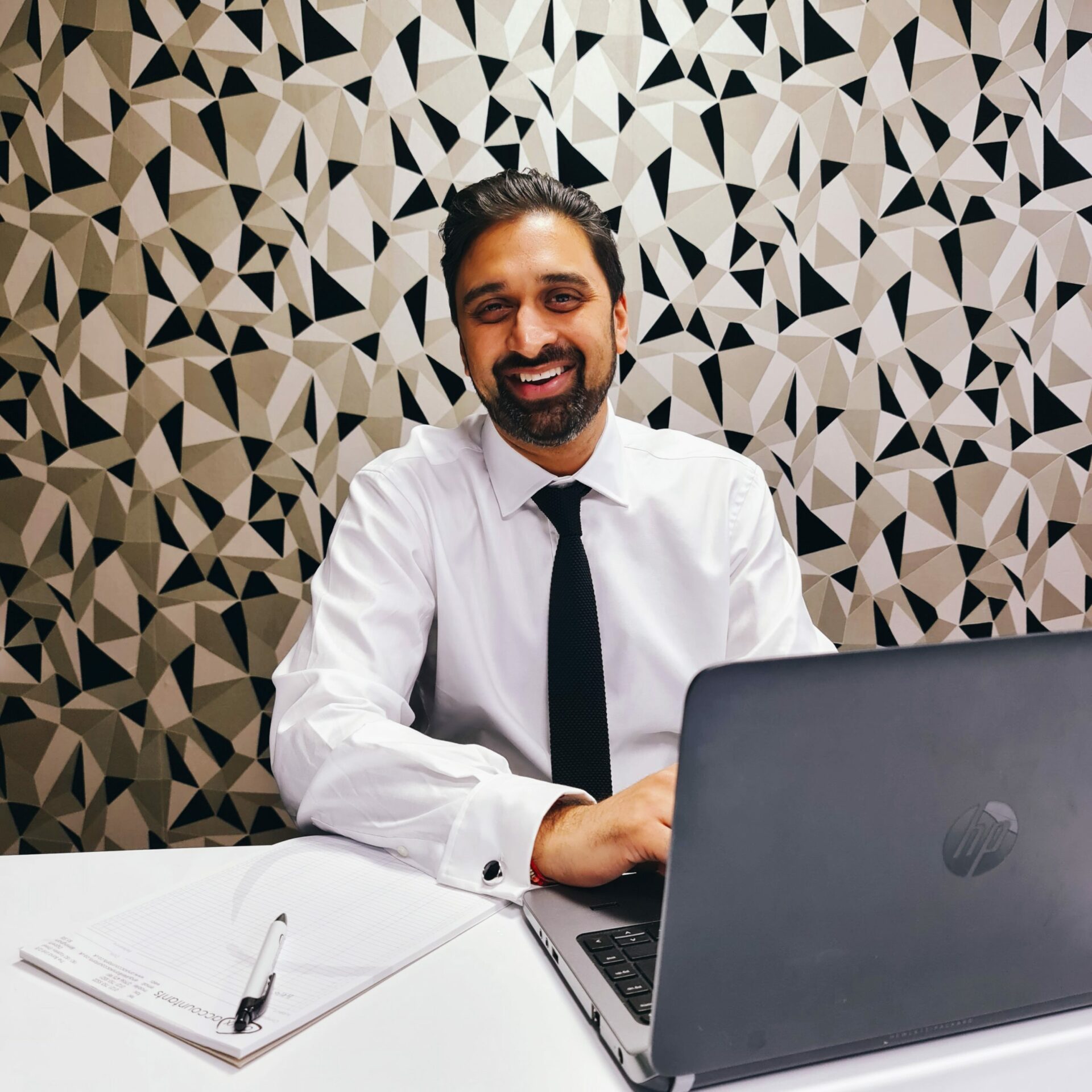 Let's have a chat

Get in touch with us for a FREE no obligation consultation